The Zen of Steve Jobs is a comic book that features the life of Steve Jobs  during the time when he was fired from Apple and travelled the globe. The comic revolves around his friendship with Kobun Chino, a Japanese Buddhist monk. He was also Steve’s spiritual guru.

The comic consists of well illustrated 80 pages, blending fiction with facts. So if you plan to buy the book to know about Steve Jobs, you might want to rethink and go for the biography of Steve Jobs by Walter Isaacson. However, the comic is pretty inspiring.

The comic book is developed by Forbes and JESS3 and is written by Jesse Thomas, who is also the CEO and Founder of JESS3. Jesse pitched his idea to Bruce Upbin, an Editor at Forbes, who immediately had an appreciation for Jesse’s vision. Shortly afterwards production began as a collaboration between JESS3 and Forbes.

You can buy the comic book at Amazon and the digital edition for Kindle Fire.

Following is a preview of the book. 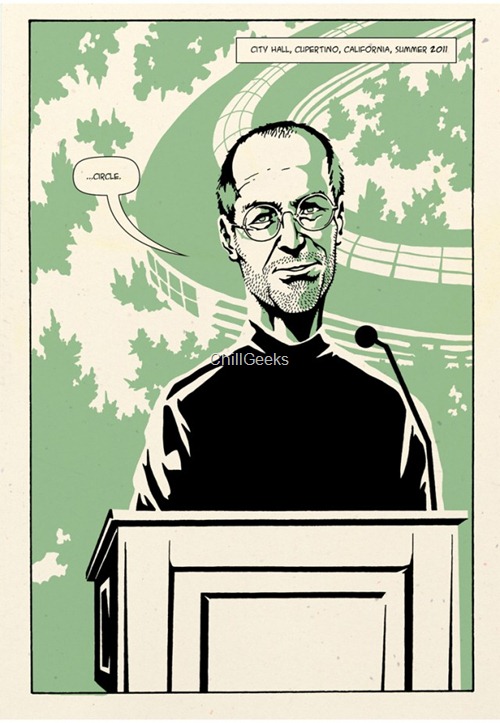 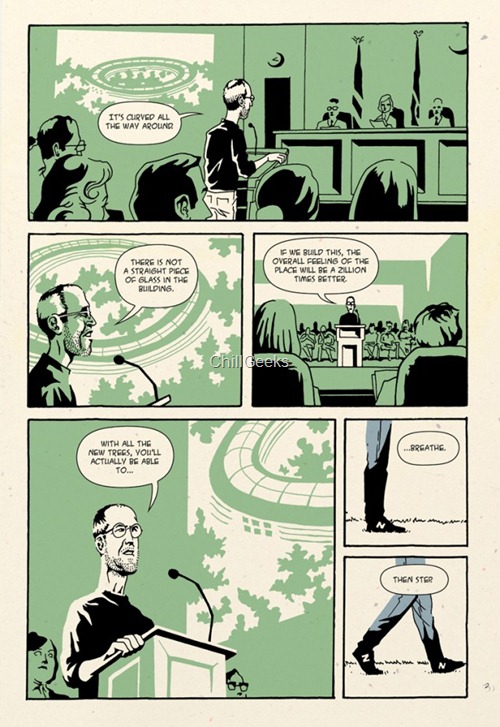 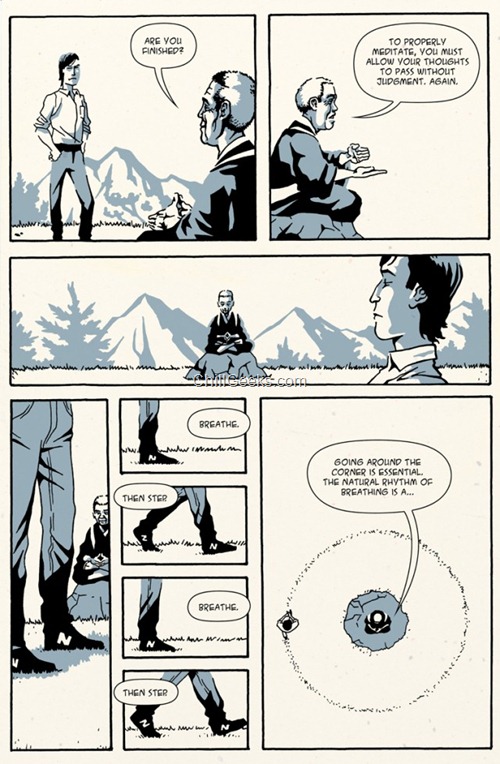 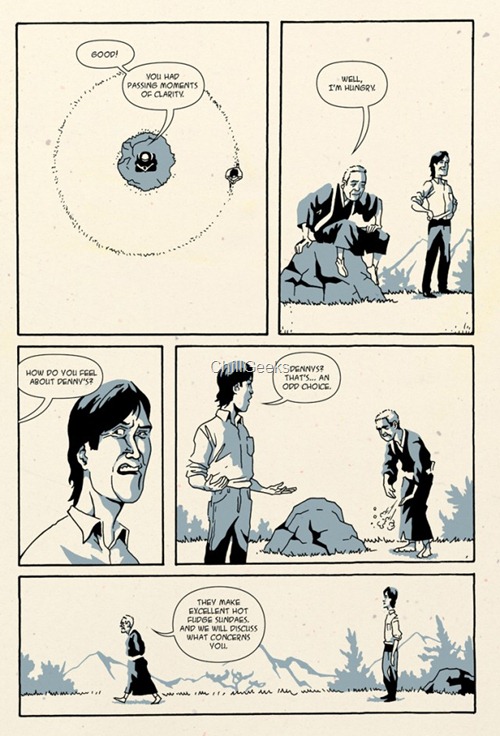